Tutong Motor Carnival have a big crowd turn out on sunday. The guest of honour for the closing ceremony was Pg Dr Hj Mohd Yusof Pg Hj Abdul Rahim. The guset also receiving a memento from the Gemilang Association. 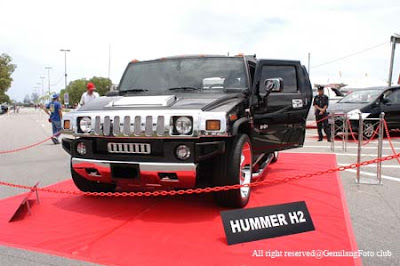 One of the attraction vehicle was a Hummer among been display at the event. 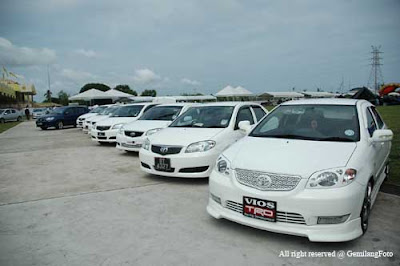 Hundreds of visitors had flocked to the event at Civic Centre in Tutong. The Carnivals opened for three dayswhich many major car dealers as well as motorcycle dealers, who showcased their vehicles , there were pleased with the turnout and support from the public. 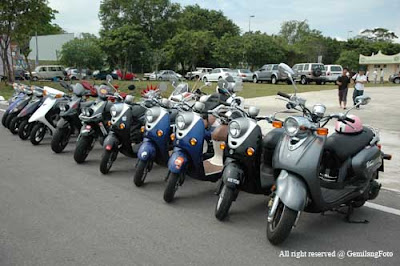 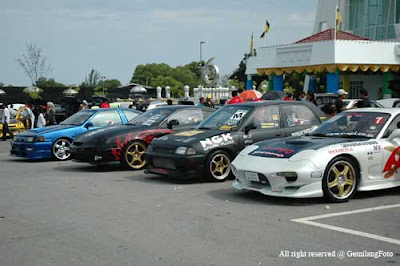