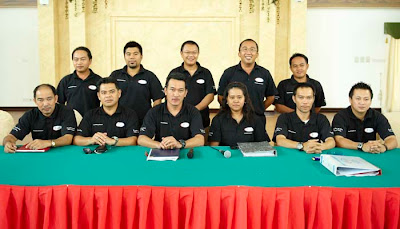 Dixing Summit On The Air (SOTA)

Dixing Summit On The Air (SOTA) was held on the 16th & 17th January 2010 at the KM45, Crocker Range, Kimanis / Keningau, Kota Kinabalu Sabah, Malaysia. 10 members from GARS (Gemilang Amateur Radio) has attended the two days dixing. There were v8nfa,v88ave,v8arg,v8ahg,v88drs,v8aqm,v89akj,v89has,v8mut and v89mix. 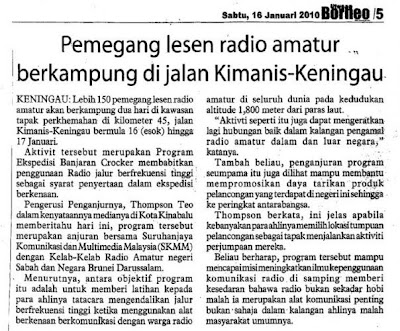 An article from Utusan Borneo 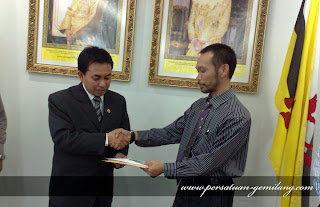 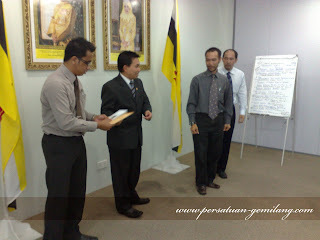 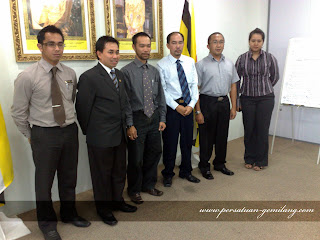 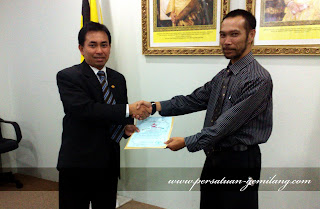 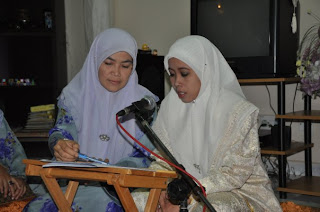 Tutong -The Tutong Dakwah Department conducted a conversion ceremony on behalf of a Filipino woman who had expressed her desire to be inducted into Islam. The ceremony was held at the residence of Haji Bahrin, in Kampung Tanjong Maya.
The event began with the recitation of al-fatihah and was followed by the conversion ceremony.
Lourdes Braganza Mondalla embraced Islam by reciting the declaration of faith in the presence of a religious officer from the Tutong Dakwah Department. She chose her new Muslim name as Nur `Aliyah binti Abdullah.
In order to bless and properly welcome the newly-converted, a Dikir Marhaban was performed during the ceremony by `Badan Ugama Gemilang Association' members. This was then followed by the sprinkling of scented flowers by invited guests.
A gift was also presented to the newly converted by Yang Dipertua of Tutong Gemilang Association, Haji Ayub Haji Suhaili. The doa selamat was read by Imam Haji Junadi bin Haji Sabtu of Tanjong Maya Mosque.
Nur `Aliyah told the Bulletin that she developed an interest in Islam after socialising with her friends in the Muslim community. -- Courtesy of Borneo Bulletin
Posted by Web Admin at 1/15/2010 02:12:00 pm 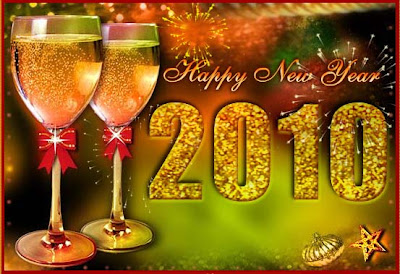